So if you only ever click on one video I ever post make it this one. This I tied out of silver fox. I threw it a couple weeks ago in some clear water and was amazed. Ive been tying them like crazy ever since getting ready for spring. I can't imagine why this isn't the number one jig material going. And this video doesn't really do it justice as to how good it looks coming back to you thru the water.
Posted by thatoneoldguy at 4:42 PM 3 comments:

So you wanna catch a 20 inch stream SMB?

I'm sure there are dozens of ways but this works. And I'm only talking rivers and streams here, where a 20 is a true trophy. Not Canada, not Lake Erie, not Dale Hollow. Do it for a year and you will catch one.

Posted by thatoneoldguy at 7:48 PM No comments:

tying one on for new years 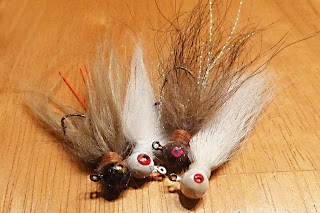 With the lousy weather and my work schedule I haven't fished much lately. The good news is though every evening to unwind after work I spend an hour or two at the vice tying hair jigs. I've got over a hundred ready for next year. Coyote, kit fox, craft fur, bucktail, marabou and my favorite grey fox. I'm hoping to have three hundred by spring. Ive always tied some every winter but never enough to last all summer. Maybe this year. Off to the deer woods for muzzleloading season the next couple days, maybe I'll get some more material.
Posted by thatoneoldguy at 5:13 PM No comments: 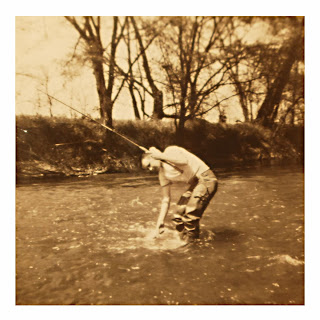 Dad fishing the LMR at Blue Shin in the 60's 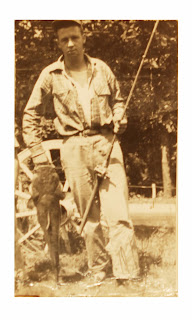 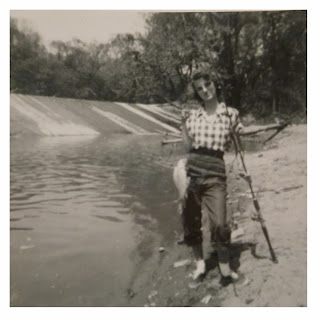 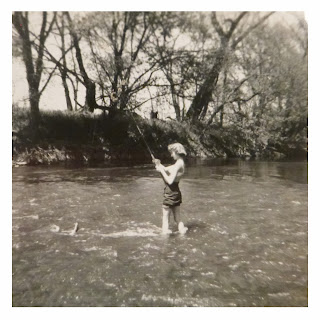 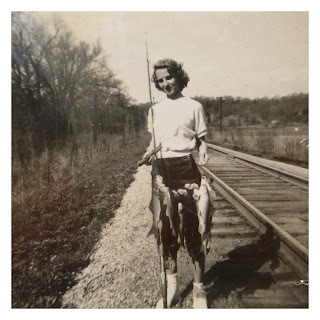 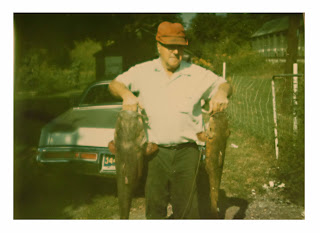 My grandfather with some cats. This picture was taken at my uncle Albert Sandlins house on Bayou Street in South Lebanon in the 70's
Posted by thatoneoldguy at 8:00 PM 1 comment: