Hunting and fishing with lil Jimmy, Earl and Lester

A long weekend with nothing on the agenda but whitetails and white bass. It just doesn't get much better than that. I guess this post could go in either the Southeastern or Southwestern Ohio forum. I spent about equal time in both. Driving gravel roads and winding two lanes where the two regions meet along the Ohio River. The whitetail hunting didn't quite go as planned. Oh I had my chances. The arrow going under the belly of one deer at thirty yards. And then a big buck, as big or bigger than any I've ever killed came walking right up to the tree. Just one little problem, he came walking up to the backside of the tree. Right up to it, like just a couple feet away. Then he froze undoubtedly smelling the traces of where I had climbed the tree a few hours before. I just sat there. He just stood there. If you have ever bowhunted you know how long that can take. Then he just turned and walked right back the way he came. Right directly behind me. But that's all part of bowhunting. I've bowhunted since before I could drive, It's just part of who I am. But I'm more of a fisherman that hunts rather than a hunter that fishes like my father. On the way up along the Ohio River and at mid day I'd head out trying for white bass and hybrids. Checking out some old spots and looking for some new ones. I'm not sure what the official temperature got down to but the thermometer in my new old truck said 31 at ten pm the first night with a clear starry night ahead. I made a point not to look again. Whatever the temperature the white bass didn't seem to mind. I was kind of hoping for some big wipers but it's best to be thankful for whatever kindness th fish gods feel like dishing out in November.

We own  bit of worthless hill country land not too far from the river on a gravel road that at best gets a half dozen cars a day. Well most years. This year a culvert at one end had washed out and the county hadn't gotten around to fixing it yet. They just dropped a dump truck load of gravel at one end blocking it off with a sigh stuck on top saying road closed. Out here things move at a different pace. I just put the truck in four wheel drive and eased on by and had the place o myself. Then every morning after not killing a deer I'd head out fishing being careful not to run over the old coon hound lying in the gravel soaking up the sun in front of the shack at the other end of the road.

To get in the spirit of things I searched up and down the dial till I found a bluegrass station. That's another good thing about this part of hill country Ohio, you can still find bluegrass on the radio.  Heading down a gravel road from the deer stand to the river with Lester Flatt on the radio. As Jeff Foxworthy says, you might be a redneck if...

But the bittersweet beauty of fall always does this to me. Time alone in the tree stand watching the falling leaves or crunching across a brown field to the river both make me nostalgic. I grew up sitting around a deer camp fire listening to my Dad and two uncles tell hunting tales. Now two of them are gone and the other too old to camp any more. The deer camp campfire is a quiet reflective place now.

But anyways  back to the fishing. If the fishing for the year was winding down no one had told the white bass yet. I must have caught at least thirty along with five or six Kentucky spots, a channel cat
and a huge bigmouth buffalo that inhaled a four inch swimbait. At first I thought it might be a striper but it bore off steadily and slowly instead of sizzling fast. But it also swam off like a fish in it for the long haul and we were both whipped by the time I let it go. So I have an old point and shoot camera tht must be six or seven years old stuck in my daypack. I took several photos of the buffalo as well as the better white bass and small hybrids. Well later I found out I'd neglected to put a card in the camera. No problem it has internal storage right? Well the little plug in for the cord that attaches the camera to computer is long since gone. So I've got a cool photo of a big fish that I don't know how to get off the camera. The photos you do see are with my new waterproof  camera, the one with the card in it...  Oh well.  So all in all it was a pretty good adventure and with another planned for the next week theres still hope for that big buck yet. 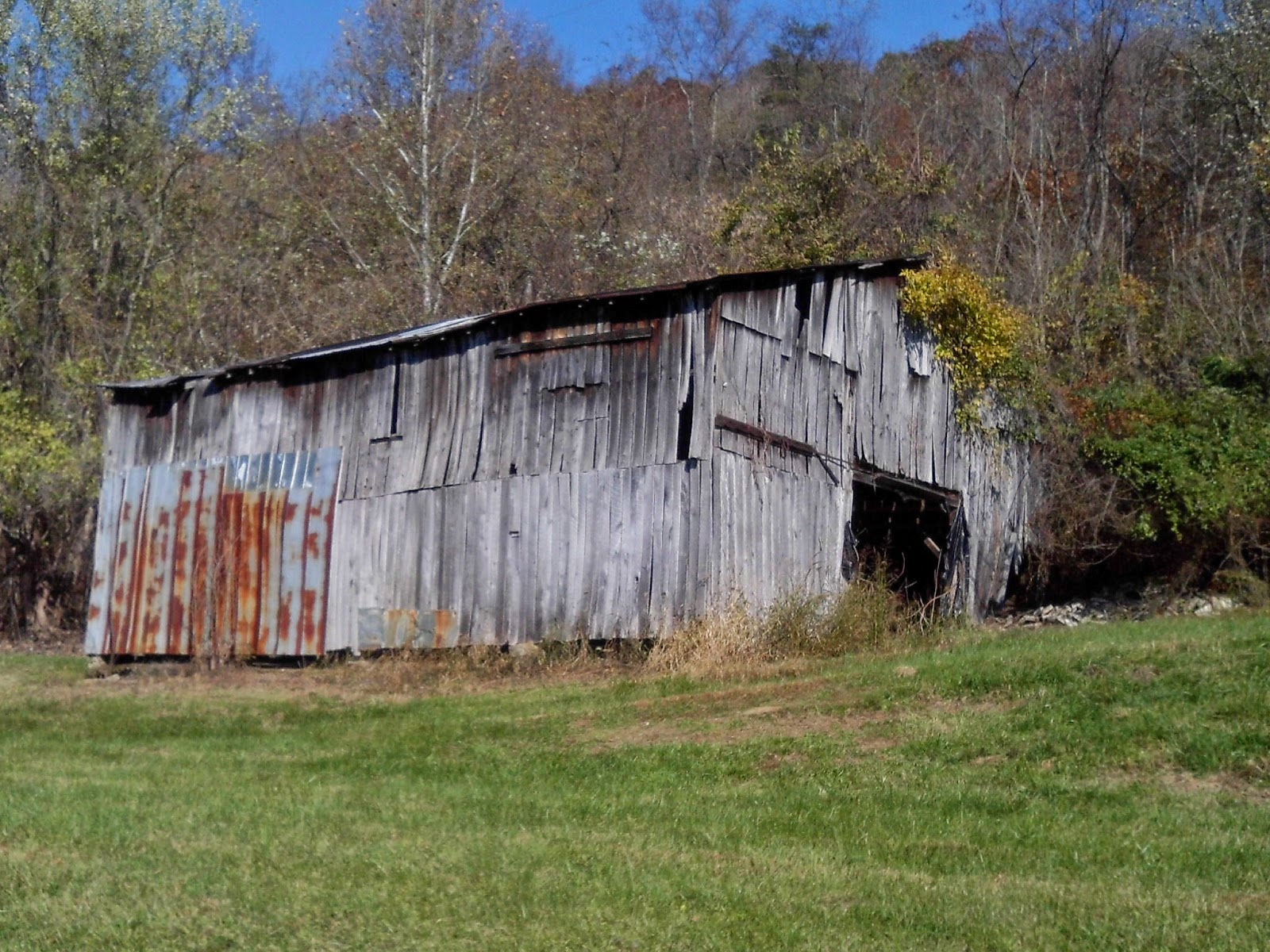 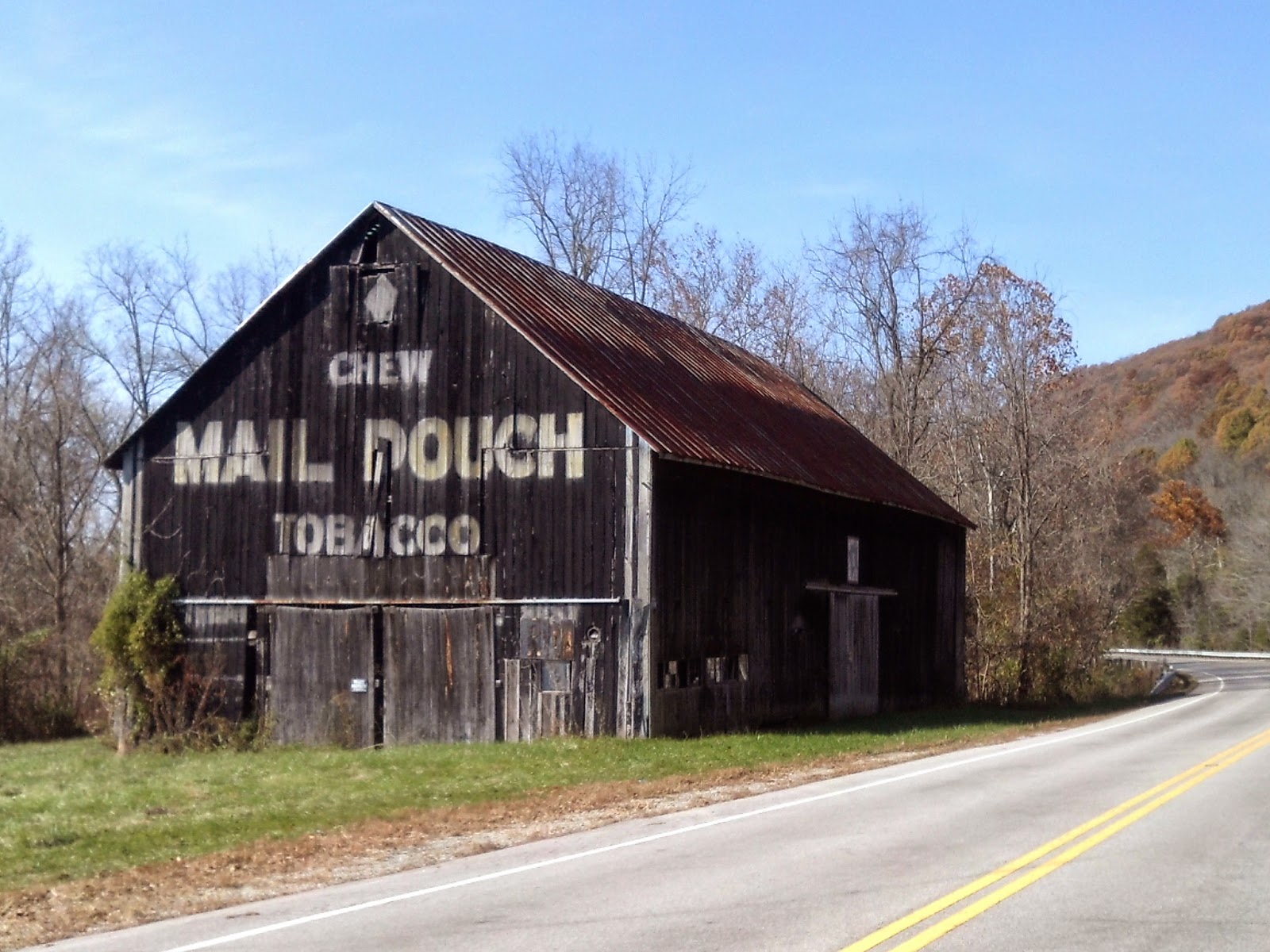 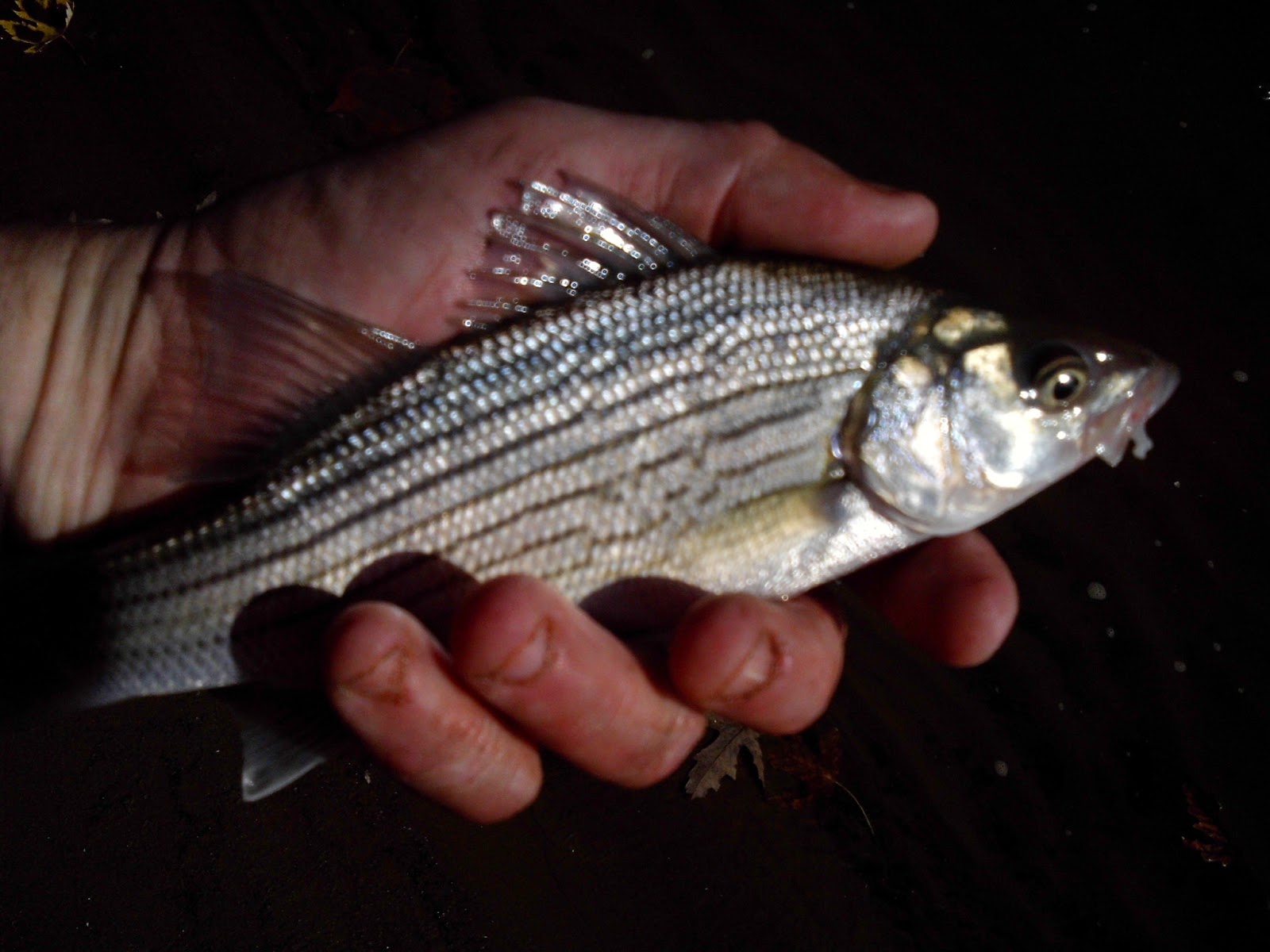 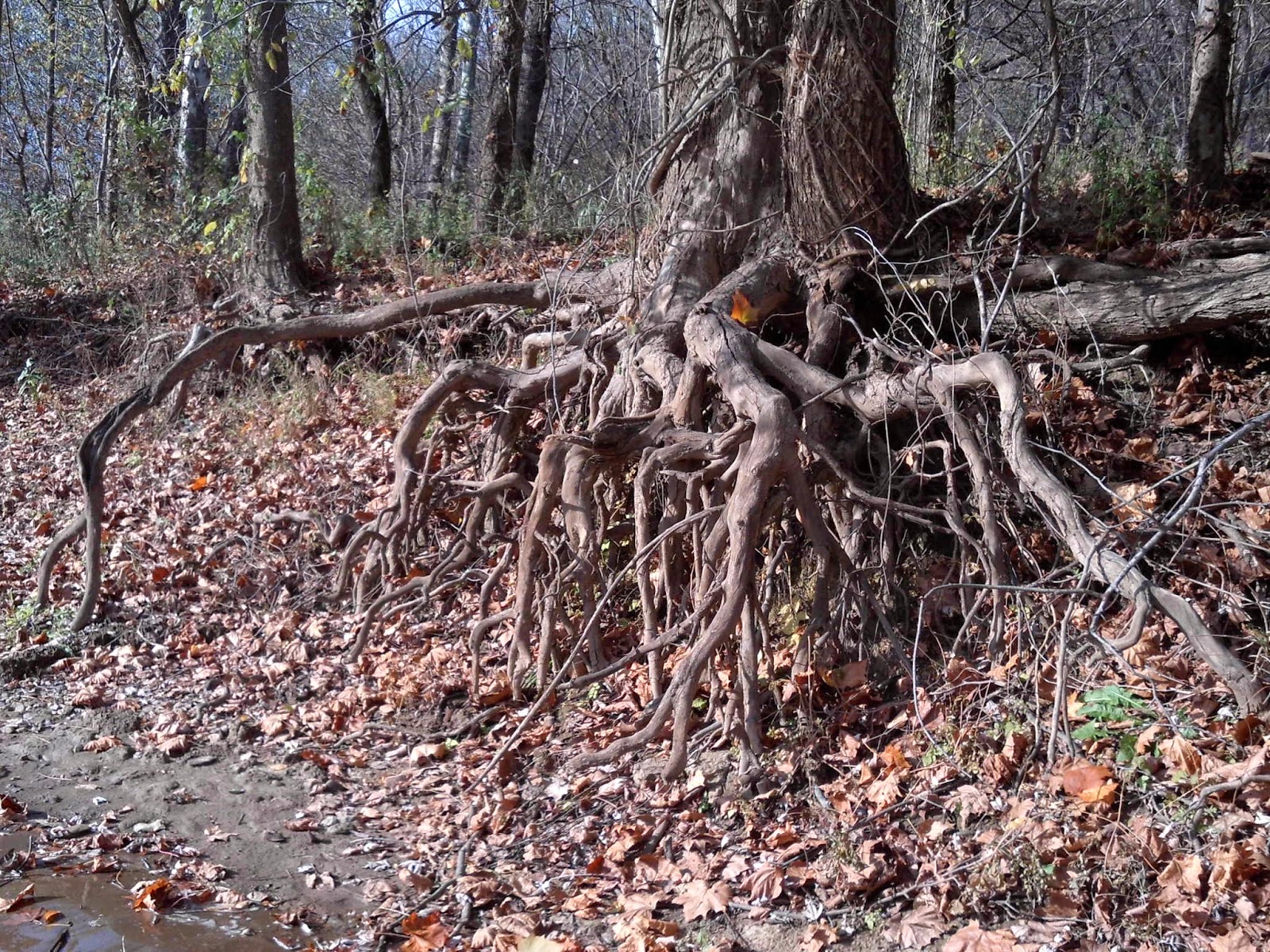 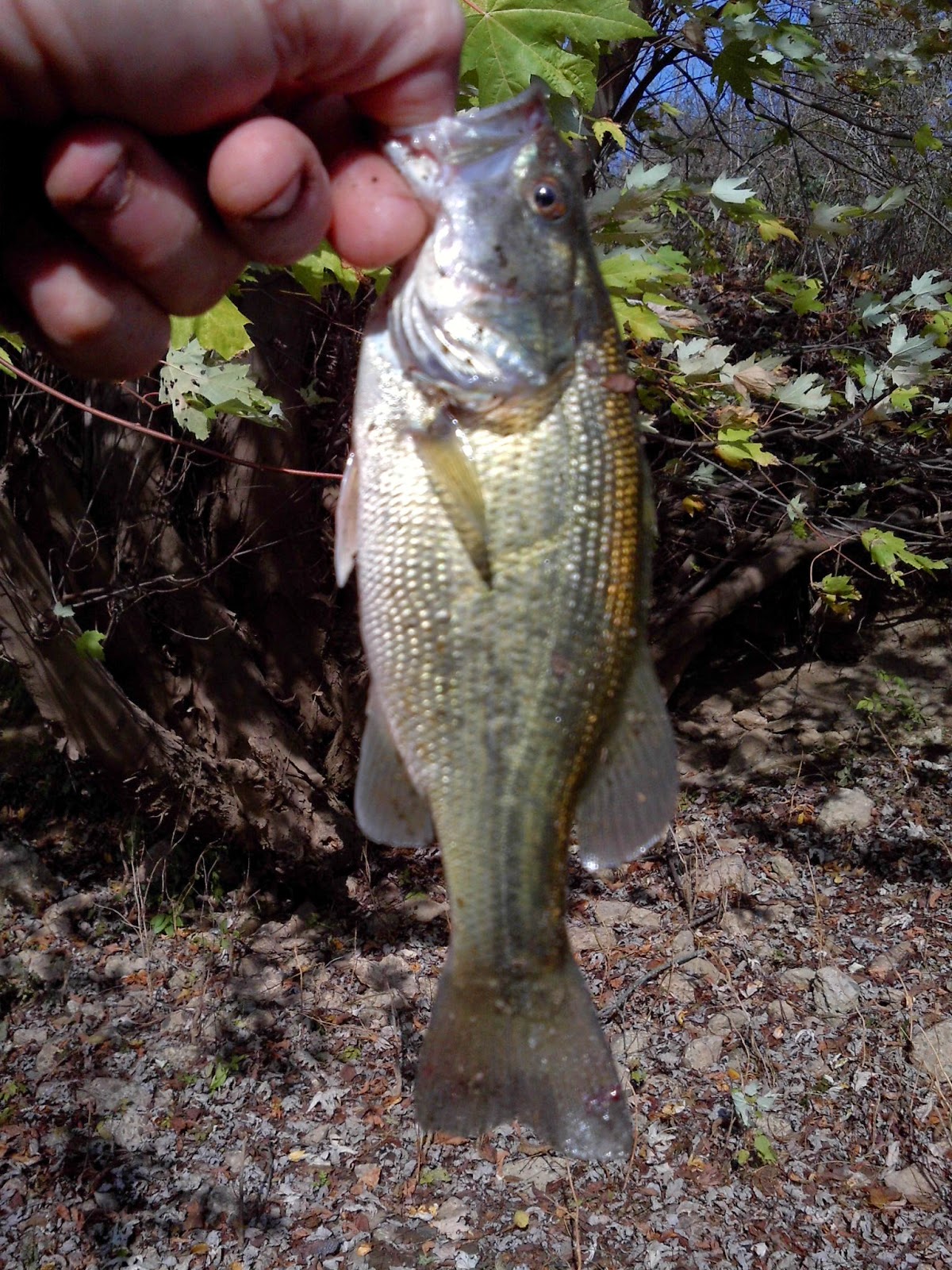 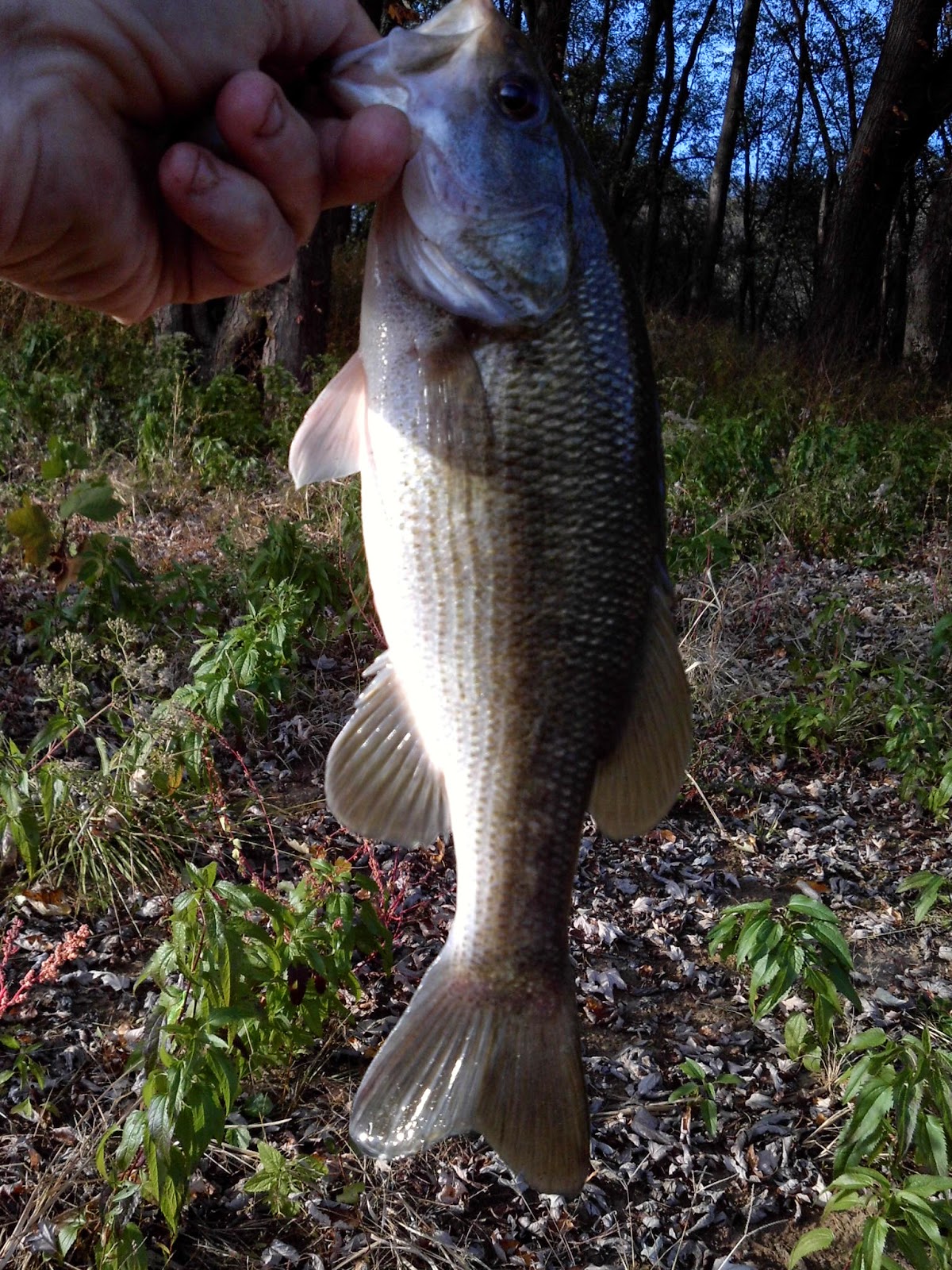 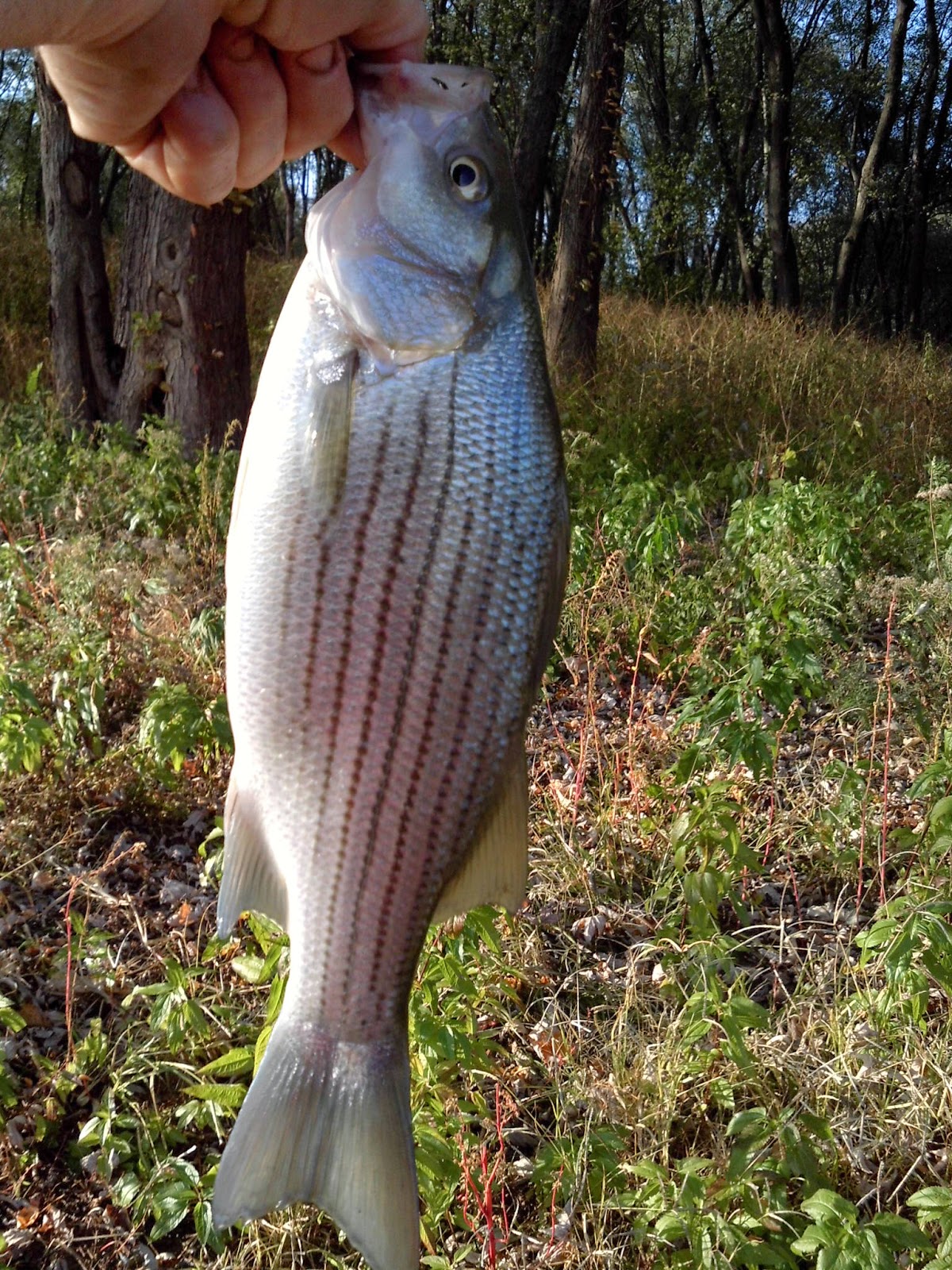 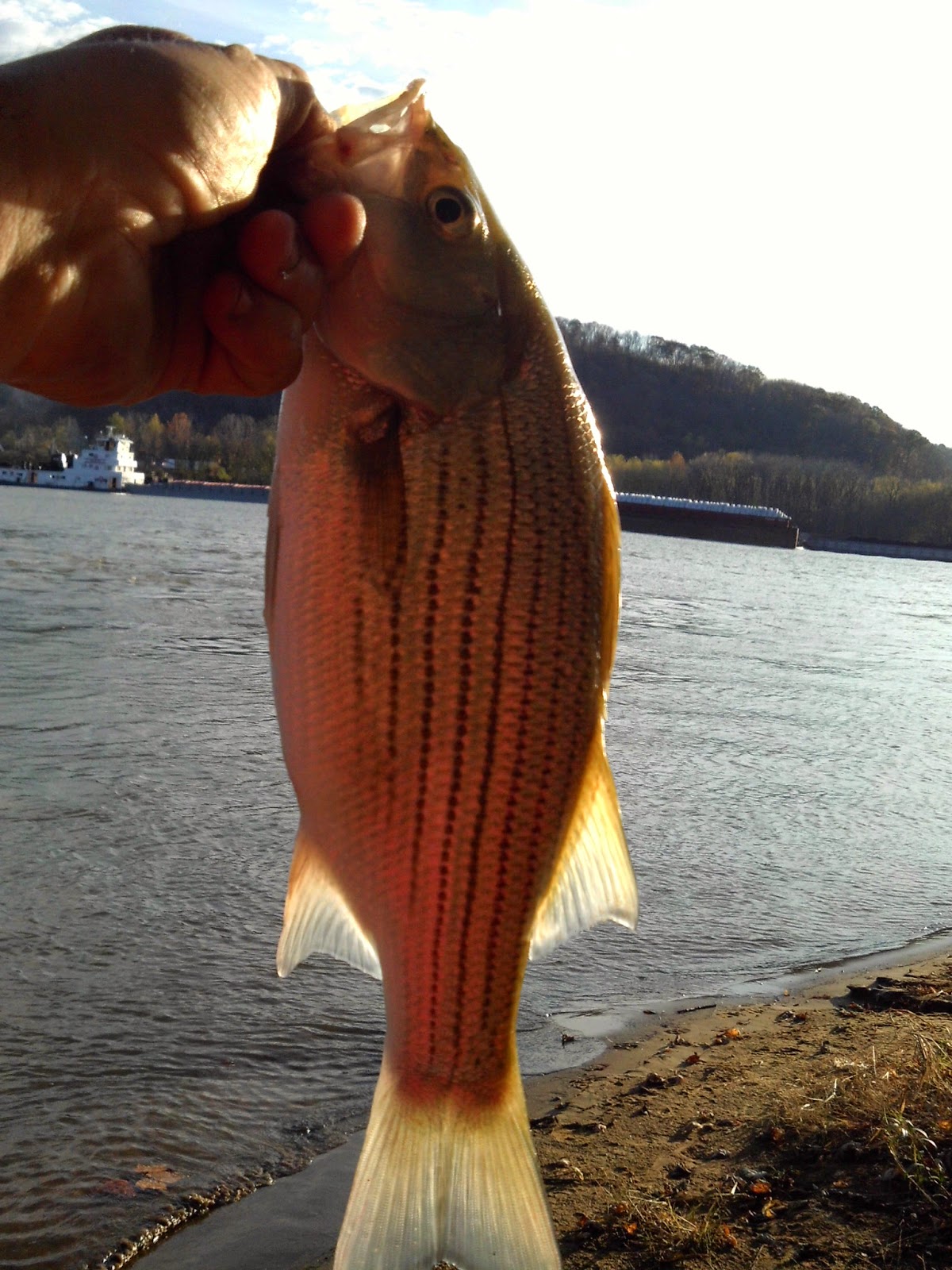 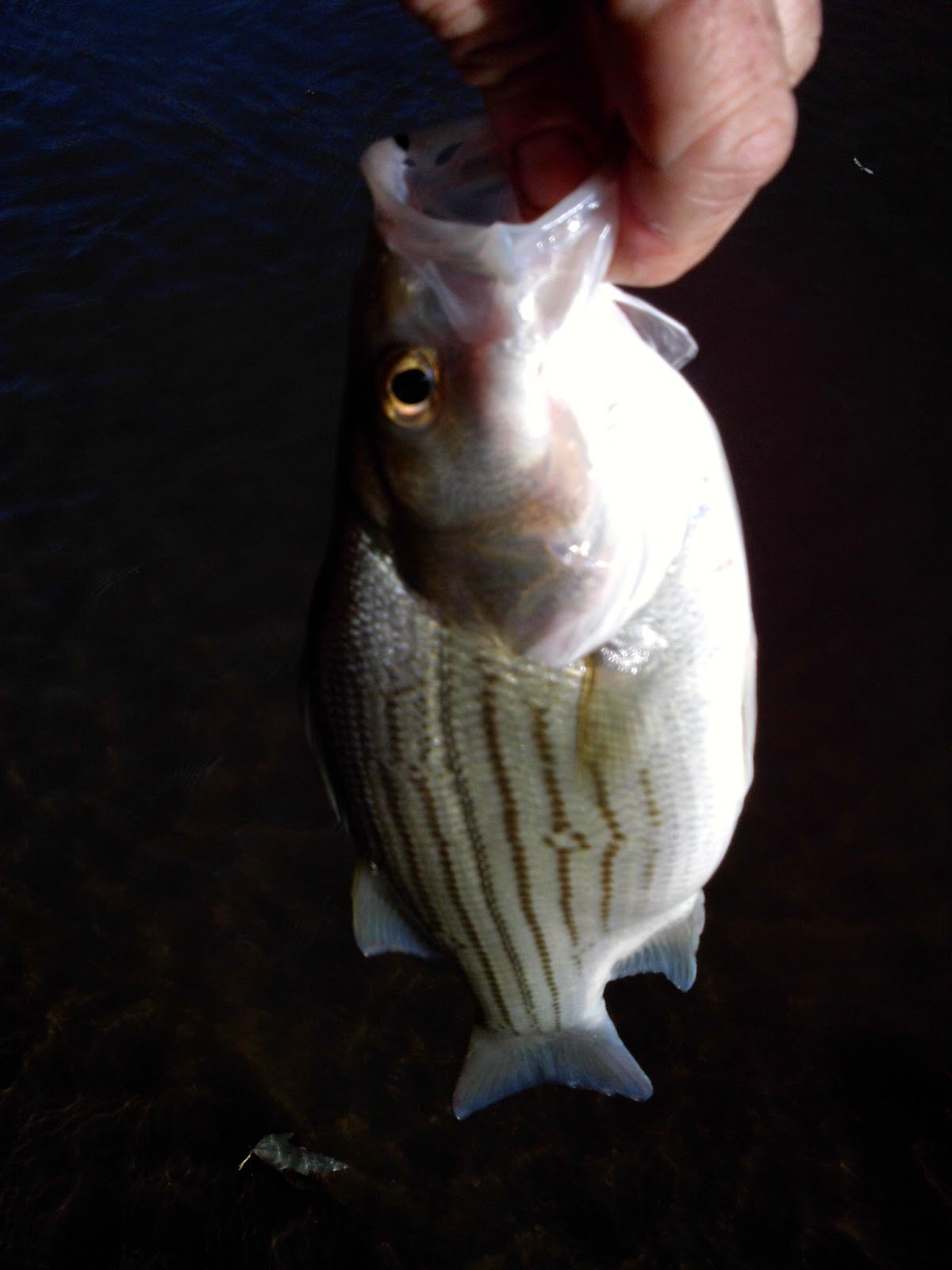 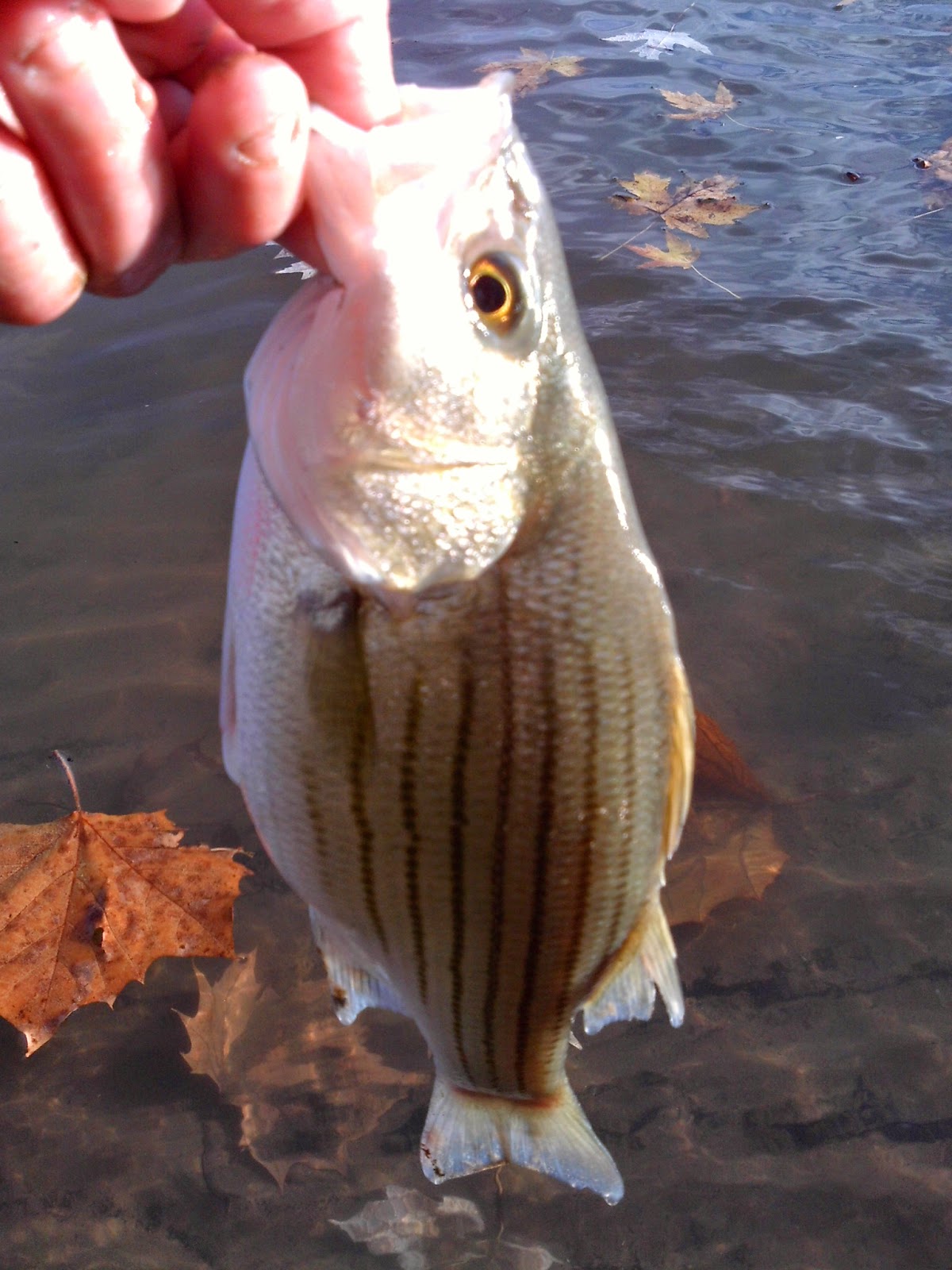 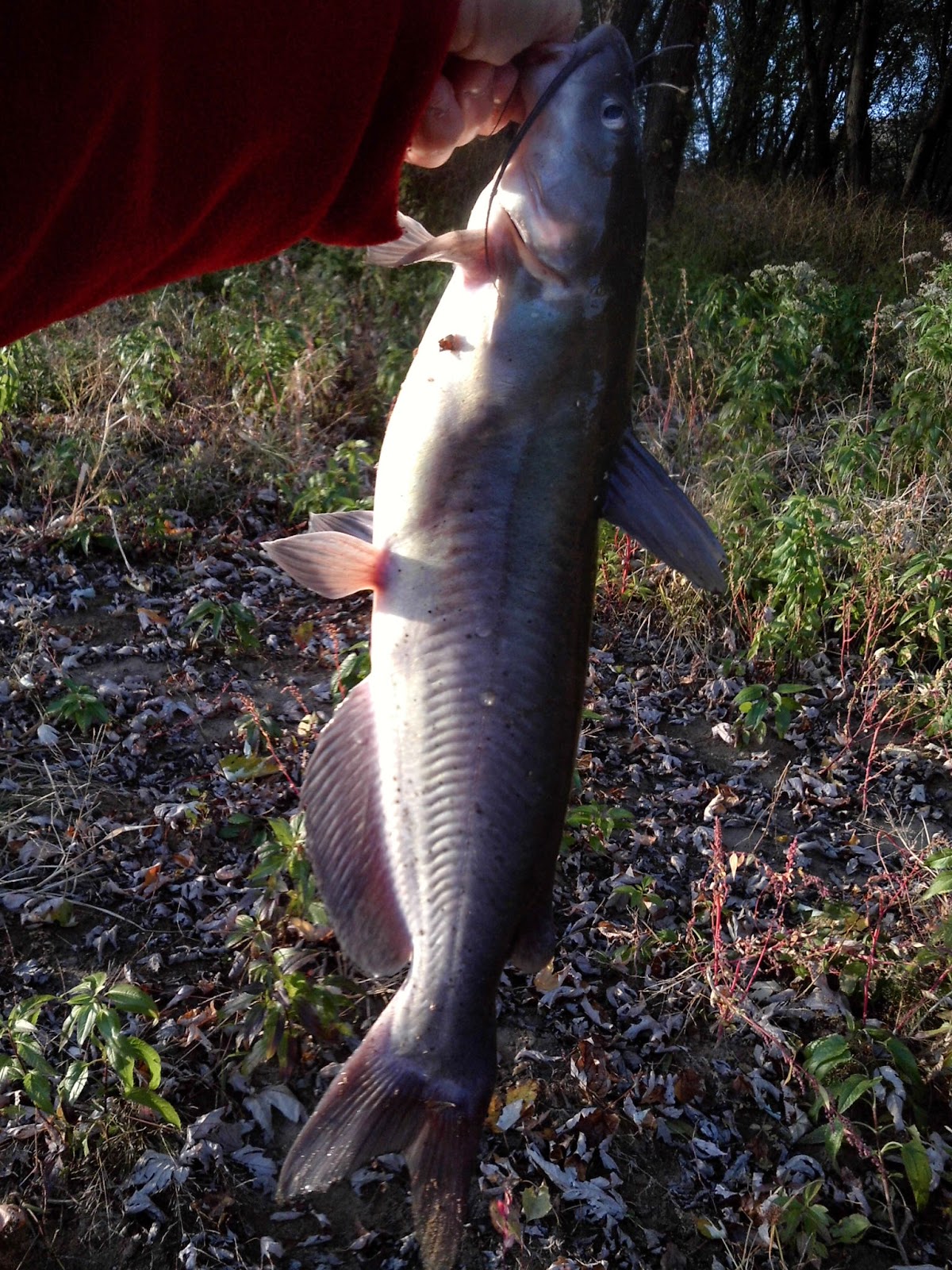 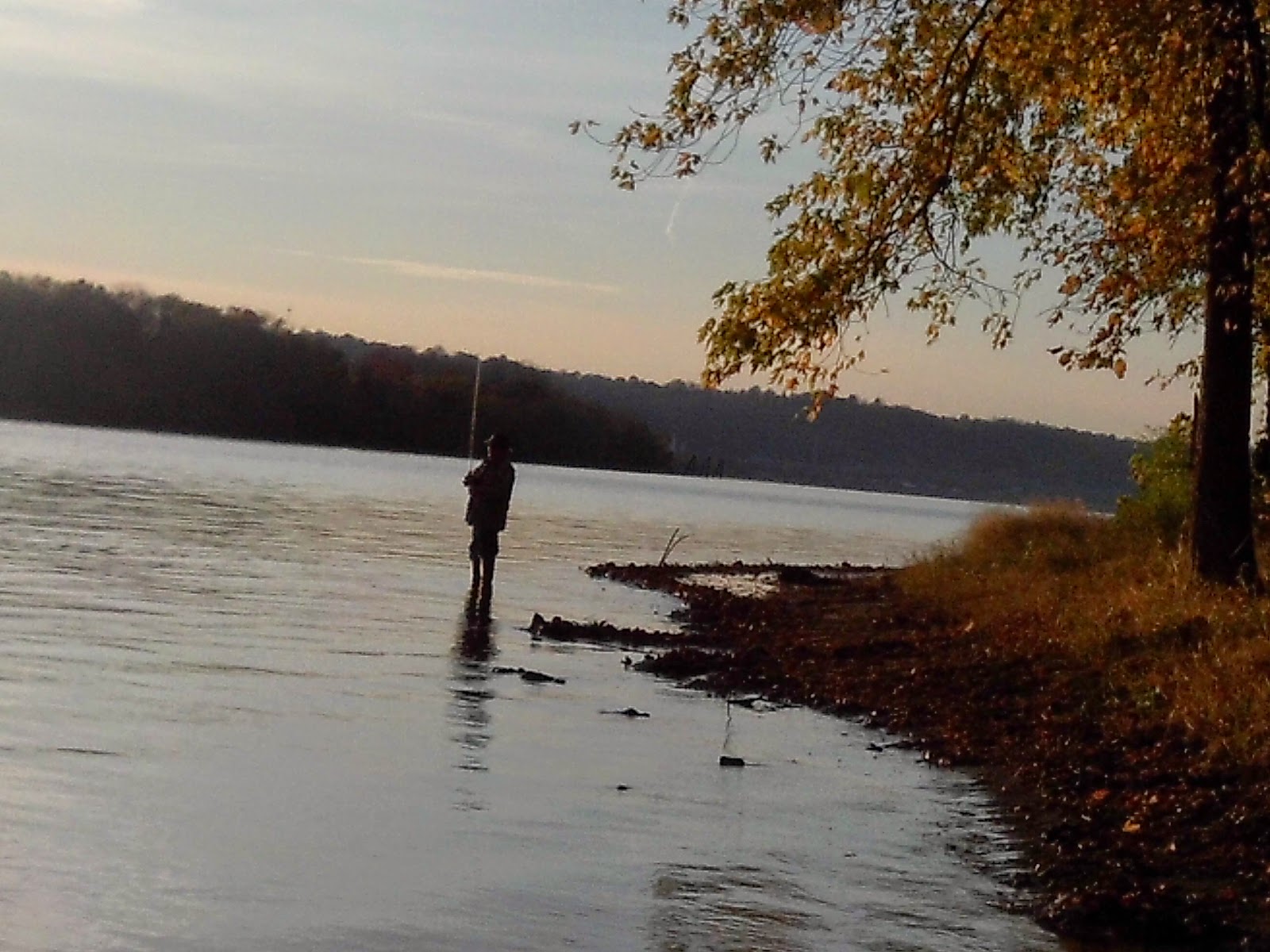 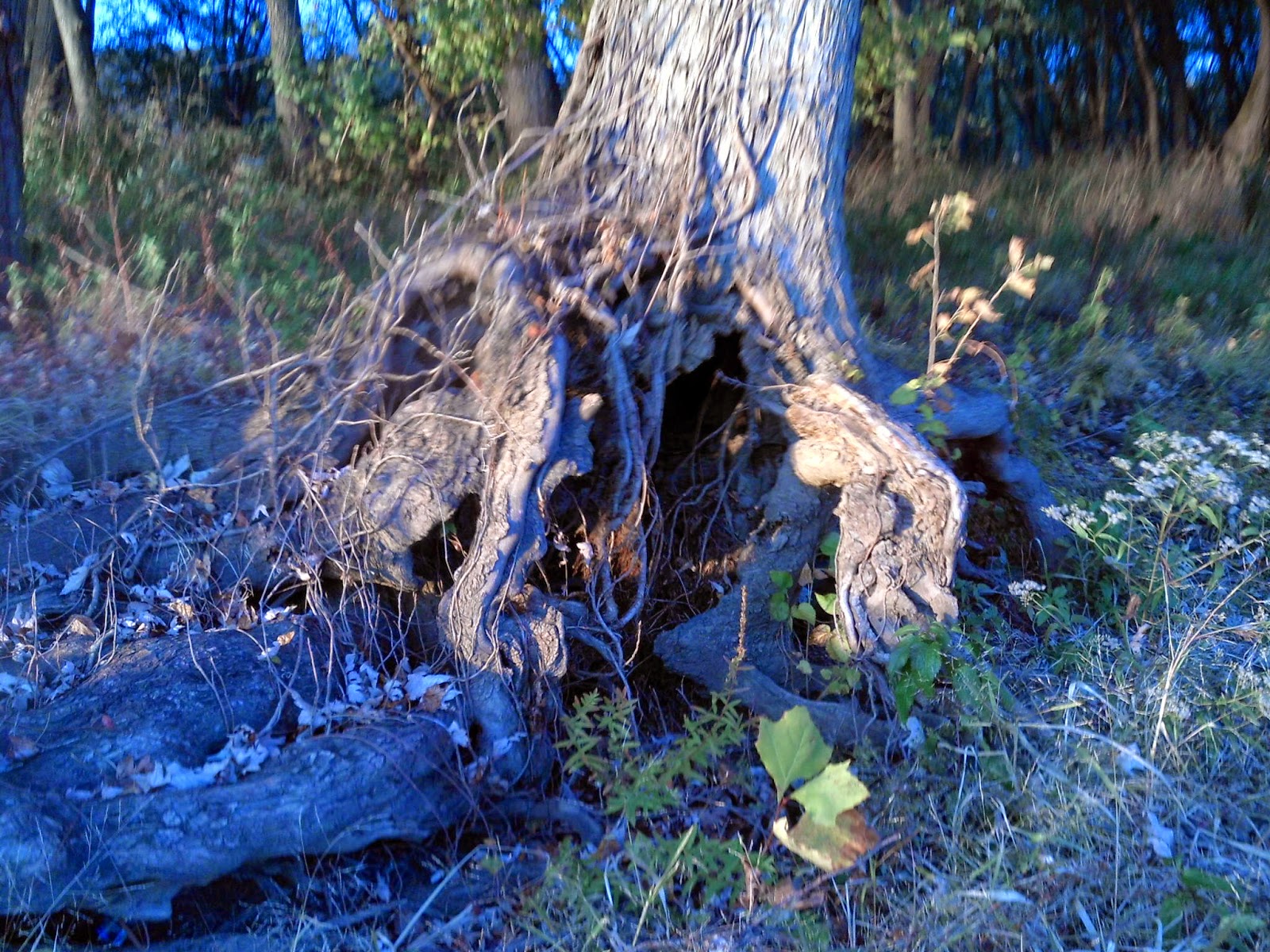 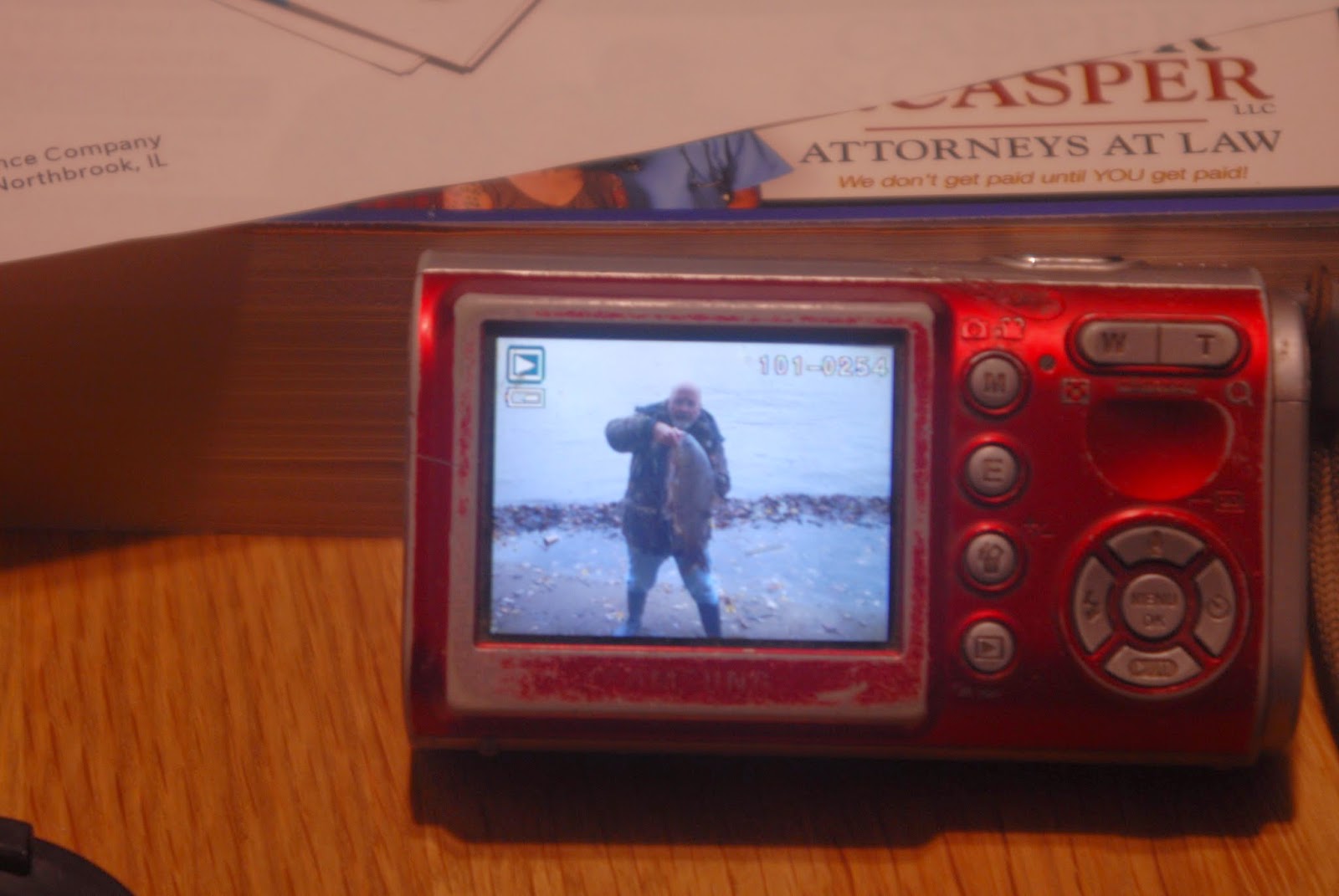 Posted by thatoneoldguy at 11:28 PM No comments: