The forecast for my hunting property was 100 percent chance of rain. Ugghh,  It seemed like every time I had a vacation day to hunt this fall it was raining. After killing a ten pointer last week and with venison in the freezer I just couldn't bring myself to sitting 20 feet up in a tree in the pouring rain again. Time to fish for a day or two till the rain quits then go climb some trees.
So the little car was completely stuffed with fishing AND hunting junk and off I went. South. South till I hit clear water. Which ended up being the Tennessee River, one of my absolute favorite places on earth. It rained pretty much the whole way which pretty much let me know what I was in for. But I was ready. A heavy fleece over a shirt. Then a lightweight frog tog rain windbreaker. Then an old pair of waders over all that topped by a rain jacket. Short of a dunking in the river I was going to stay pretty dry and warm.
As always the Tennessee did not disappoint. Five minutes in and I caught a nice striper, I'd guess 14 or 15 pounds. Yeah, I know, there's no photo of a 15 lb  striper.  Well.. I dropped it.  Down a huge flat slippery rock it went like one of those giant slides at the fair. Right back into the river. I did catch 6 or 7 other stripers just none as big as the first. Plus a carp the size of a dog, about a billion drum, a smallmouth buffalo and a nice blue cat. All on a big curly shad fished on a two ounce jighead. Yep two ounces, they have some current below those big TVA dams.
Plus a couple walleye after dark including one that was an absolute pig. I'm thinking okay this is another carp or blue till it rolled up. Oh wow, please please please don't come off. I don't catch very many walleye back home in my smallmouth rivers and I was just thrilled with this one.
No rain the next day, time to head for the hills of southeastern Ohio. Google maps didn't want me to take 75 all the way instead the route was  up thru Eastern Kentucky. What a swell drive. I did get stuck behind an Amish horse and buggy for a bit, then an old guy in an old pickup that slowly drove as much on the wrong side of a twisty road as he did his own and then I followed for a while a pickup with a huge whitetail buck thrown in the back. I was very much at home in Eastern Ky, I really need to find me some smallmouth streams down this way.
Finally across the big river at Portsmouth and down a couple gravel roads to my place. More of a camping, scouting, tree stand placing trip than anything. By nightfall it was clear. Really really clear and the temps were dropping like a rock. By dawn my cars thermometer would say it was 21. But I had plenty of wood for the fire and stayed up half the night looking at the stars and counting shooting stars. Seven BTW and two of those were those big ones that look green instead of white. I also cooked an easy but fabulous camping meal that I highly recommend. Pork sausage, onion, mushroom and bell pepper sautéed in a bit of oil then when that is done dump in a can of Campbells Jambalaya and a pack of instant red beans and rice. Stuffed I crawled under the tarp shelter which was catching the sun and shielding the wind and took a midday nap in the woods..... 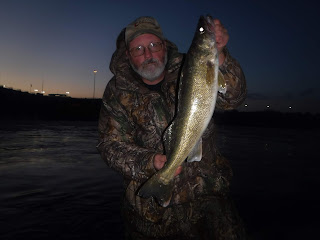 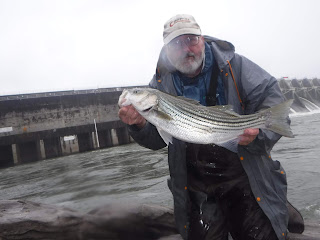 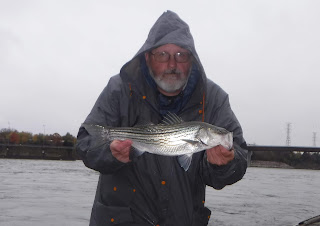 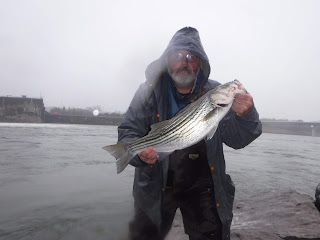 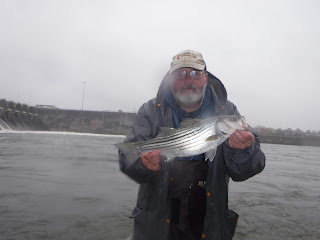 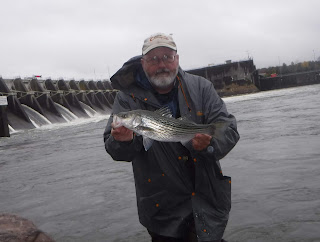 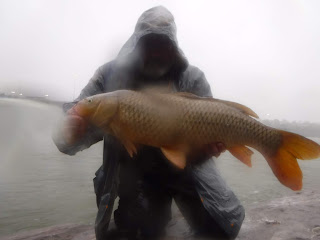 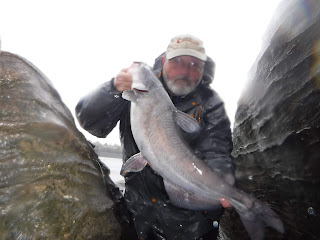 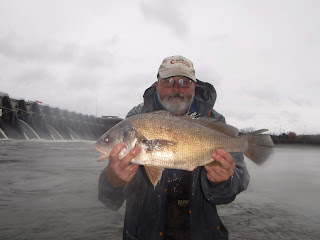 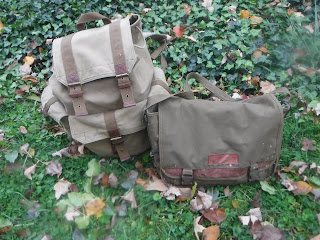 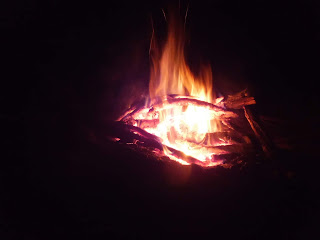 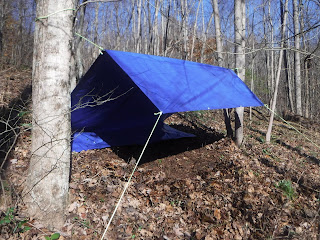 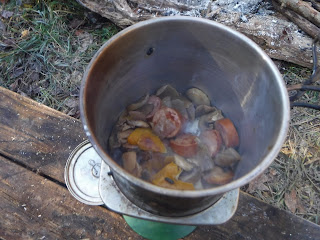 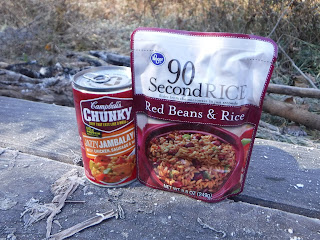 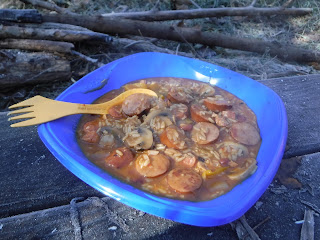 Posted by thatoneoldguy at 5:25 PM